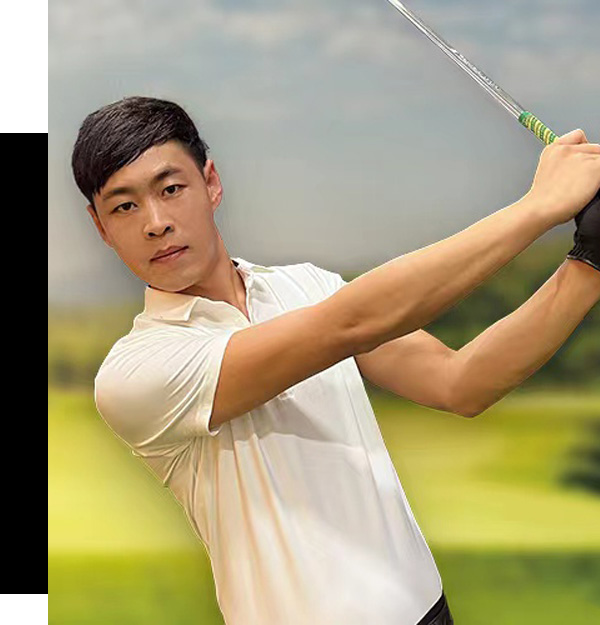 In May 2007, the eighth place in the fourth member cup of Nanshan International Golf

5th place in Nanshan Group Invitational Tournament in May 2008

In 2013, he served as the coach of Shenzhen Xiangmihu Golf Club

In 2020, Meg-Star Golf will cooperate with Teidefeng International Golf Club.